Pendleton Square is located right outside the city limits of Philadelphia, MS in Neshoba County.

It is located near Neshoba General hospital, a drug store, and a couple of gas stations.

The community is mostly single parents and children with the predominant race being African Americans.

Living in this community offers residents more of a rural (Countryside) feeling. 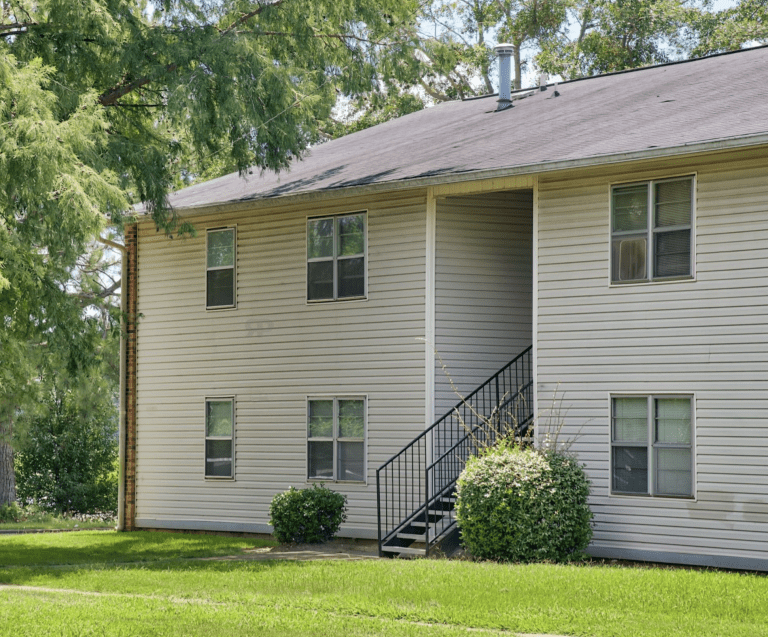 There was a resident that moved to Pendleton square with absolutely nothing but herself and a vehicle. Her previous home had burned down and left her with nothing. It was such a blessing to her to finally come up on the waiting list that she had previously been on for over a year. She told me thaty she just needed some place to sleep and would worry about furniture later. Management and myself reached out to a well known furniture/thrift store in the area to see if that had anything thry could donate to her. The owner told us that he would bring a few things that could be useful to her. When they arrived to deliver the items they surprised us all and furnished her whole apartment for free. The look on her face was unforgettable. She was so happy and thankful. I am so grateful that we were able to help assist her.

Meet our team of dedicated professionals who work within Pendleton square to develop and run our programs and assist our residents with their day to day needs. Click on their names and images to read more about their background and dedication.

We are grateful for our community partners, and would like to recognize the following people and organizations:

Our team continuously strives to make Pendleton Square Apartments an inclusive, supportive living space. We are seeking to add more computers and a printer in our resident community room. Can you help us achieve this goal?