Stonecroft is located in Hagerstown, Maryland. It fits between the PA border and the Potomac River, and West Virginia.

Surrounded by land, trees and wild life, Stonecroft is a very beautiful, tranquil place to live.

Washington County Maryland is a terrific place to enjoy life. There is ample opportunity to be engaged in many areas of life, whether you are active or more sedate.

The Appalachian Trail passes through our county for the more active. For the more sedate, there is a lovely walking trail on the historic C&O Canal tow path. We also have a new YMCA with lots of “senior” opportunities. 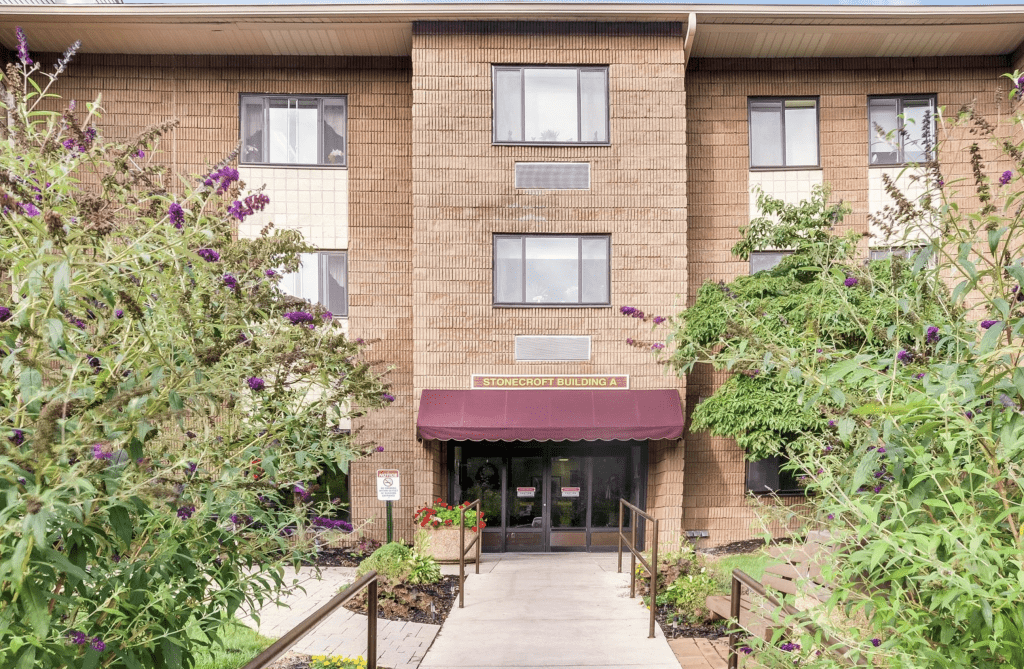 Mr. Stanford Henderson is the first resident of Stonecroft. He moved into his apartment in June of 1984. Before moving into Stonecroft, Mr. Henderson lived back a lane so anytime he wanted to go anywhere, it required him to walk 1/4 mile down his lane to access the main road. Mr. Henderson is affected by Cerebral Palsy, which is a congenital disorder of movement, muscle tone, or posture. It affects Mr. Henderson's ability to move and maintain balance. He states at the time he moved in, he relied (and still does) heavily on public transportation. Although there was public transportation available in 1984, the buses did not have lifts for wheelchairs, which made it extremely difficult for someone who is wheelchair bound. Because there was not anyone to coordinate activities for residents, they all worked together to provide their own entertainment. Mr. Henderson has been through 5 Site Managers since he moved in. 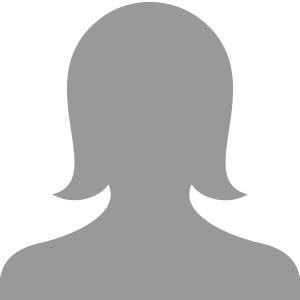 Meet our team of dedicated professionals who work within Stonecraft Apartments to develop and run our programs and assist our residents with their day to day needs. Click on their names and images to read more about their background and dedication. 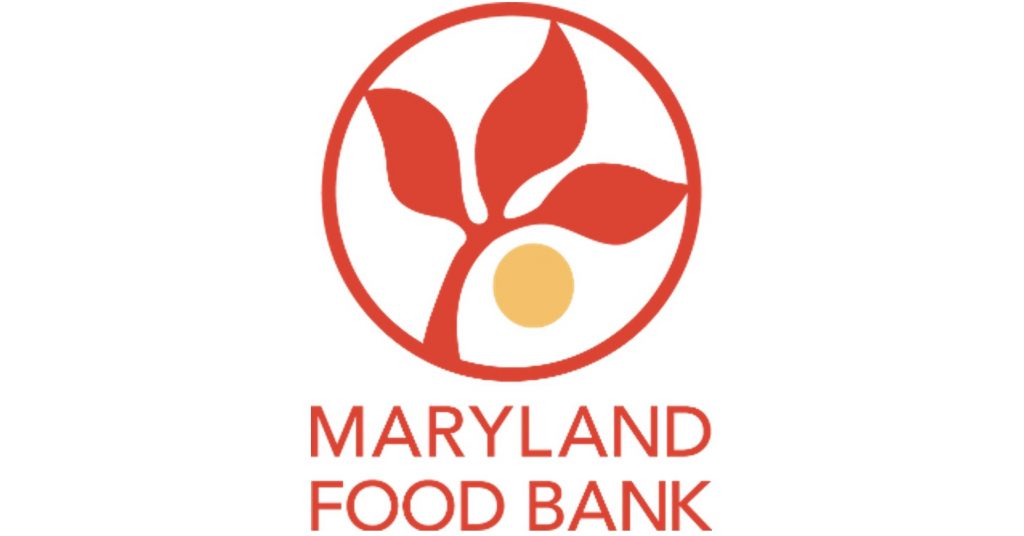 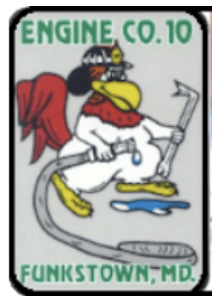 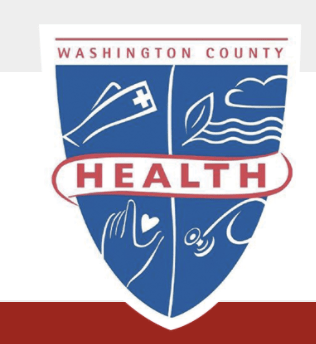 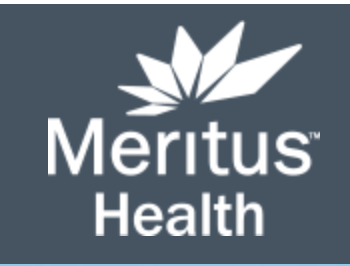 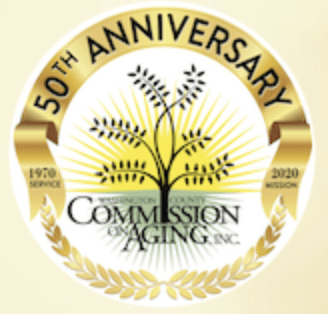 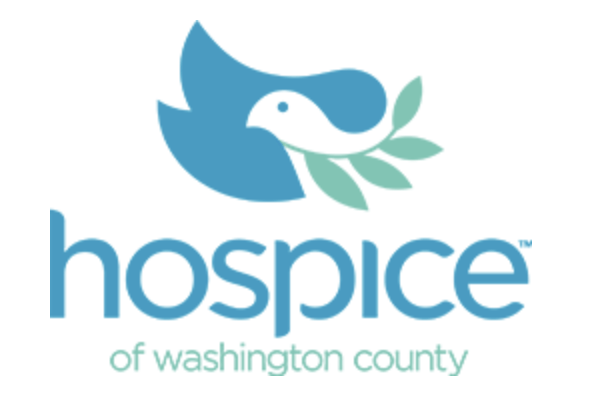 Our team continuously strives to make Stonecroft Apartments an inclusive, supportive living space. Our goal is to obtain transportation for our residents, as well as establish a computer lab and printers. Can you help us achieve these goals?