Early Hawaiians divided each island like pieces of a pie to allow families access to mountain, mid-land and ocean resources. Each slice is called “ahupua`a” in Hawaiian. Kuhio Park, considered the largest affordable housing development in the state, is in the Kalihi ahupua`a, just west of Downtown Honolulu.

Near the ocean, Kalihi ahupua`a is a light industrial part of Honolulu with auto body shops, construction base yards, and a prison. A valley divides the up-mountain lush greenery and one of three tunneled highways to the other side of the island is here. The mid-lands are predominantly low-to mid-income housing with retail shops and restaurants supporting the population.

Here in the mid-lands, on an 18-acre parcel, Kuhio Park encompasses three public housing developments: Kuhio Homes, with 134 apartments built in 1945 as “war homes”, Kuhio Park Terrace which opened in 1965 with 42 apartments in the 2-story low-rises, and 572 apartments in two 16-story high-rises.

In 2010, the Hawaii Public Housing Authority sold the high-rises, now called the Towers at Kuhio Park, and a $135 million renovation under the direction of Michaels Development Company was completed in 2012.

Along with 555 one-, two- and three-bedroom apartments, the Towers at Kuhio Park (TKP) has 17 resident services suites in the ground level of both Towers. TKP also has a stand-alone Community Hall, a 5,000 square foot community garden that’s ADA accessible with a concrete platform and raised beds, and a playground built through resident and community fundraising initiatives and sweat equity.

Resident children of the Compact of Free Association (COFA) citizen migrants have struggled to achieve educational success in school. Their educational mandates back home are much less stringent, and they arrive in the U.S. not understanding the opportunity that a good education can provide; thus, parents and children alike give it little attention.

This lack of awareness is exacerbated with their cultural belief that a child is everyone’s child, which in terms of school attendance and success translates into the belief that once a child goes to school, they are the teacher’s responsibility – literally, it is a realm in which the parents play no part.

This belief led to very poor outcomes; e.g., about half of all COFA migrant students drop out before graduating high school, one-third are chronically absent, and truancy, tardiness, suspensions and run-ins with the law are common.

Until recently, educators and service providers blamed the families for their children’s failure in schools.

Christina Simmons, an on-site service provider who worked closely with this population in a WIC program began to understand the root cause of failure in school and decided instead to focus on the COFA migrant’s strengths, assets, and resourcefulness by applying the Positive Deviance (PD) approach; that is, identifying the parents and guardians who children are succeeding in school, identifying the strategies that lead to success, and then having them share their stories with the others in a peer-to-peer collaborate and fun environment.

The program is carried on through Parents and Children Together (PACT), who offer the 10-week course in both Chuukese and Marshallese. The course work ends in a celebration that includs dancing, ethnic food, and the sharing of testimonies of what the parents and guardians learned and would apply in the future. It may seem simple to Westerners but unless you’re raised with cultural norms around education, you don’t know it’s important to read the paperwork that the school sends home, or know how important it is that your child gets up early enough to get to school on time, or know that you can approach and talk with the “expert” teacher. The list of what was unknown is long, but through this program families that are now deeply engaged in, and contributing to, their children’s academic success.
Previous
Next

Hawaii Literacy – serving Oahu residents with the lowest literacy skills of all ages for 50 years, helping them prepare for school and life and to help break cycles of poverty. They freely give and lend books at the Towers and through their Bookmobile.

Susannah Wesley Community Center – formed in 1899 to assist incoming workforce migrants enculturate to their new home originally with English language and sewing classes, their programs broadly expanded through the years. They opened Hui Kokua in Tower B the 1970s to provide emergency food, clothing and household goods.

Note that because these partners had existing successful programs with such a long history, Better Tomorrows readily agreed not to compete but assist in anyway we can with their programs; including providing free program space, promoting their programs and activities, and funding materials for special activities like Tower Gardens, activity bags for after school and summer programs, etc.

Pacific Peace Center – formed over 30 years ago in collaboration with the United Nations’ peace initiative formed in 1981.

Partners that participate in yearly or seasonal events: 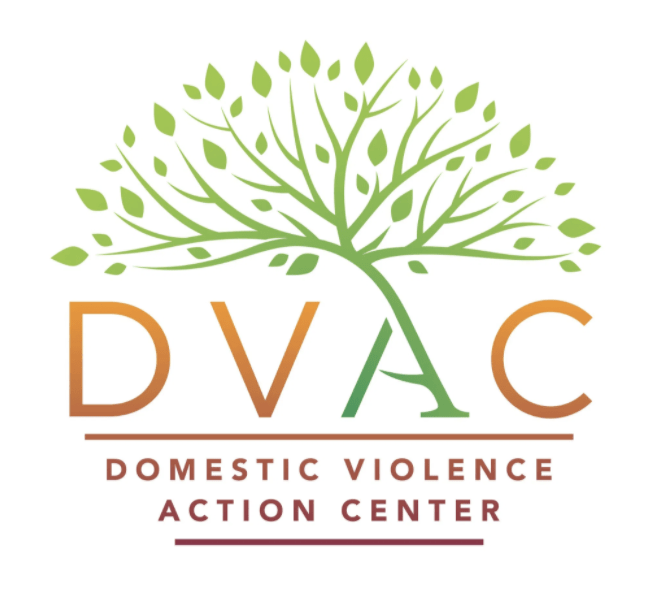 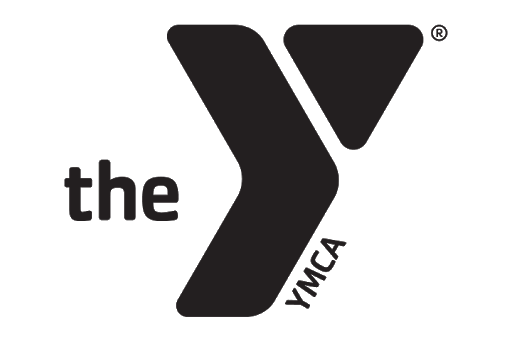 Innocenta runs Pacific Voices Oceania, a culturally-based afterschool and summer program for youth and Fin Alisi “Women who Nurture” a women’s group that among other activities, host a yearly 10,000 Steps Health & Wellness Day.

Innocenta was honored by the Obama administration at a White House celebration honoring her work with women and children.

Councilmember Radiant Cordero is the incoming representative for the broader Kalihi area yet has served the area for many years as out-going Councilmember Joey Manahan’s chief of staff.

Radiant has helped TKP in so many ways, including with the advocacy for the City & County of Honolulu’s first Safe Routes to School infrastructure project along the Walking School Bus route from Tower B to Fern Elementary School.

Our team continuously strives to make The Towers at Kuhio Park an inclusive, supportive living space. We would like to add activities that will spark youth’s interests and keep them out of gangs, such as quality (in-ground) volleyball equipment, basketball nets, etc.

We would also like to provide food for those not served through food banks and food distributions, and are in need of more volunteers to participate in citizen patrols and events.

Can you help us achieve these goals?

PACT – Parents and Children Together